The Amount Of Earth Google Has Mapped So Far 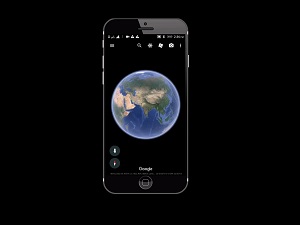 These days, who hasn't made use of Google Maps?  It has become an indispensable navigation tool and smart phone navigation. It is powered by Google Maps and could arguably be described as a killer app that makes modern life a whole lot more convenient. What fewer people realize is that Google Maps' Street View is handy for research, walking trips, and has even become an important social media platform.

It is a convenient way to leave reviews for local businesses, which raises an interesting question. Just how much of the world has Google mapped in this way for Google Street View and Google Earth?

The Street View figure is no slouch, however. It runs far ahead of Google's nearest competitor Apple, which has begun a similar project. It is millions of miles behind Google. Even if you don't make regular use of either service, it's clear just based on the scope and scale of the company's accomplishments in both of these areas, how seriously the company takes it.

More and more, imagery is taking center stage on the world wide web.  We're a long way from being able to declare that text is no longer the King of the web, but imagery is increasingly important.  If you aren't already doing so, next time you have a minute, try doing a Google Earth search to get a sense for how far things have come, and prepare to be impressed. 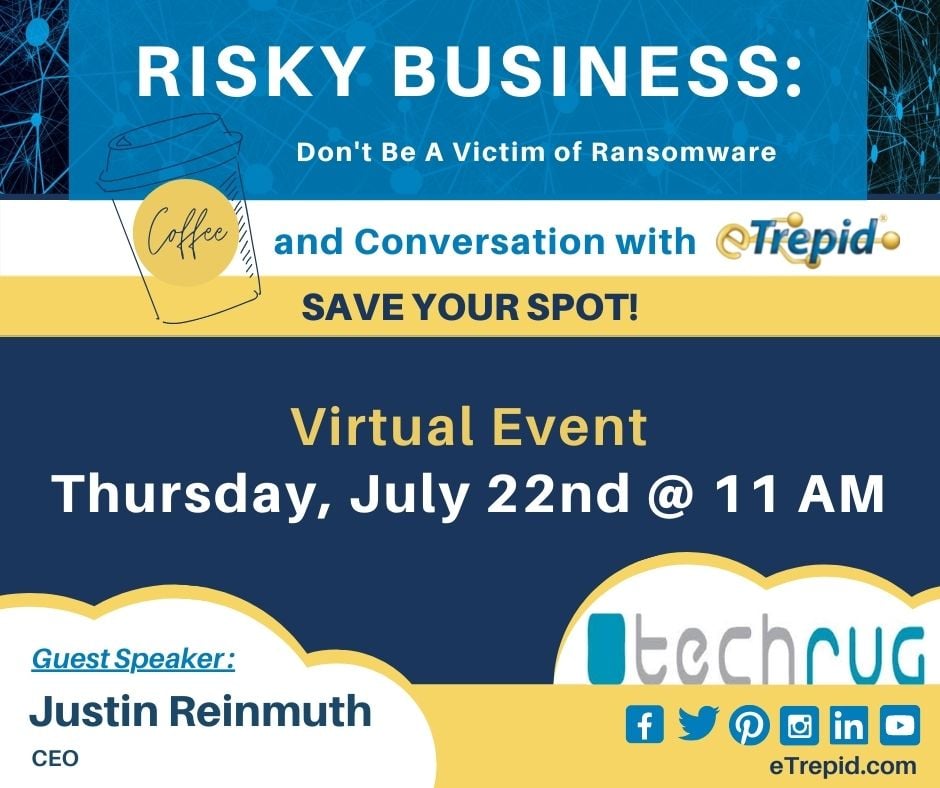