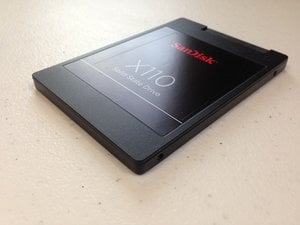 Big changes are in the works in the SSD-based storage ecosystem. It includes three different vendors all making similar announcements regarding designs to help companies that rely on SSD-based storage systems to reduce duplication and control data creep.

It's not hard to see why they're scrambling.  Although the price of SSD-based storage systems are coming down, it's a slow process.  Currently, a gigabyte's worth of SSD storage costs about forty cents, versus about five cents per gigabyte of HDD storage.  Less data duplication means less data to store, making the SSD drives utilizing the new technology more efficient.

Here's a quick overview of the solutions offered by the three major vendors in this space:

How big an impact these changes will have remains to be seen, but kudos to all three companies for taking decisive steps to bolster the performance of their storage devices.