There's great news today in the tech realm for gamers around the world.

Nvidia recently announced a major driver update for its graphics cards that offer a variety of improvements.  The 436.02 update promises a framerate improvement of up to 23 percent for World War Z, Strange Brigade, Forza Horizon 4, Battlefield V, and Apex Legends.

The new update also includes a Freestyle sharpening filter, and an ultra-low latency mode. That is the big draw, and it's designed specifically with highly competitive games in mind.  It can reduce latency by up to 33 percent and will work on DirectX 9 and DirectX 11 titles. Unfortunately, Vulkan and DirectX 12 games won't see any benefit.

If you're a fan of pixel art games like TFL or Terarria, you'll be pleased to know that the most recent update includes GPU integer scaling, which will allow you to scale up retro games like these without blurriness.

In addition to these changes, Nvidia is also expanding its G-Sync compatibility list to include Asus' VG27A and Acer's CP3271 / XB273 GP monitors.  The 30-bit color feature previously only found in Nvidia's Studio drivers is also included in this latest update.

This is great news for gamers, obviously.  In addition, the new capabilities will also be of interest at the Enterprise level, depending on what business you're in.  If your company publishes games, then naturally it will be easy for you to take advantage of the new capabilities and push your titles into new frontiers.  Animation studios will also find some benefit, but honestly, just about any graphically intense application will see at least a marginal benefit from the driver update. This makes it well worth grabbing at your earliest opportunity.

Kudos to Nvidia for such an expansive update.  Gamers, rejoice! 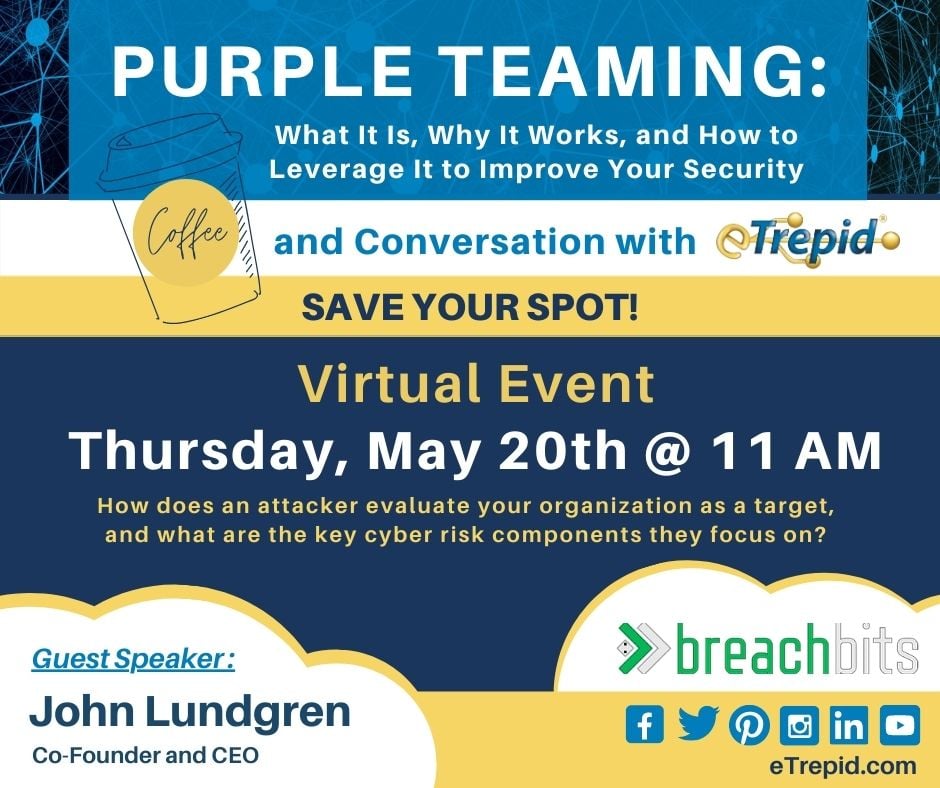