Google recently published a blog post that didn't get much attention, but that outlines a major change to the way the company's video collaboration tool "Meet" works.

"In the coming weeks, you'll soon notice a new Meet tab on your phone's Gmail app where you can see upcoming meetings scheduled in Google Calendar, and easily join them with a single tap....If you don't want Meet to appear as a tab in the Gmail app, access the Settings from the hamburger menu in the top left corner of your inbox, tap on your account, scroll down and uncheck Meet."

This is a small change, but it represents a huge improvement in the way Meet works. The change makes it much more streamlined and efficient, which dramatically improves the quality of the user experience.

The change builds on Google's decision earlier this year to make Google Meet free for all users, which arose from the changes the global pandemic wrought in how the world works. Demand is spiking for video conferencing services due to worldwide lockdowns. Popular video conferencing service Zoom is stumbling over security concerns. Google and other tech giants moved quickly to take advantage of the surge in demand. This represents the latest manifestation of those changes.

Google has made a number of tweaks and improvements to Meet since the surge in demand began. Although they're playing it close to the vest in terms of the future changes they have planned, one thing that seems clear is the fact that more changes and improvements are coming. 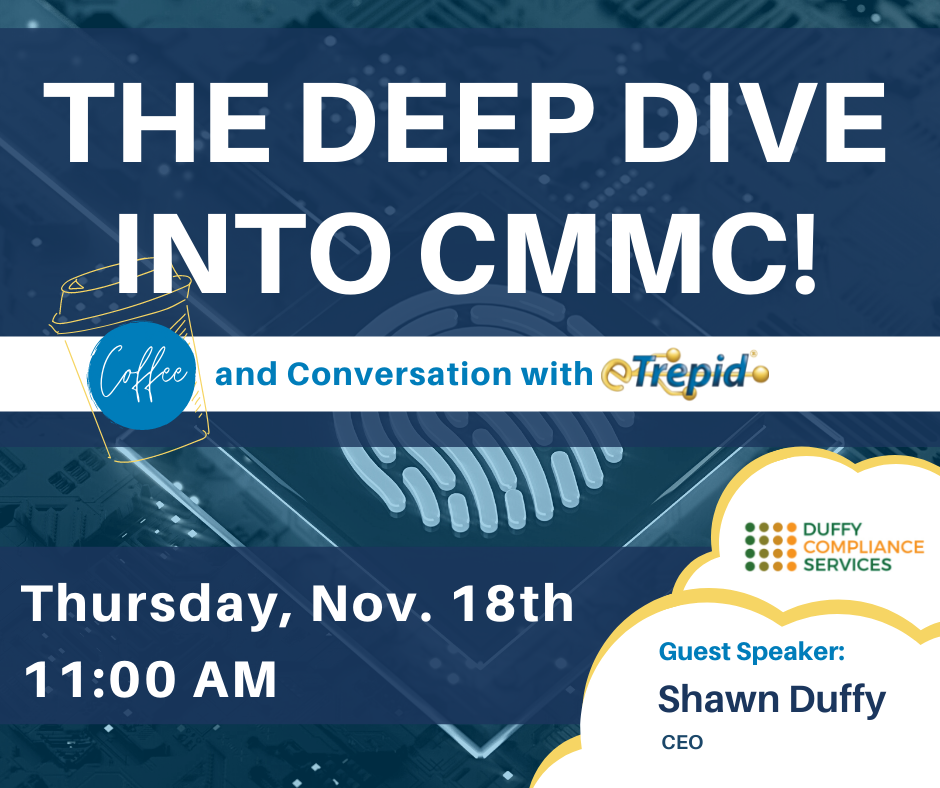