Google May Be Getting Rid Of Google Plus

If you're one of the relatively few people who use Google+ in something other than an Enterprise setting, be advised that the clock is ticking.  Google has just announced that they're sunsetting the service.  It will be going offline for consumers at some point over the next ten months.

The reasons for their decision are complex.  In part, it stems from the fact that the company readily acknowledges that it has "low usage and engagement," which is underscored by the fact that 90 percent of Google+ user sessions last less than five seconds.

Another major component driving the decision is that the company suffered serious pushback when it revealed a previously undisclosed security flaw that exposed users' profile data.  The company patched the issue in March of this year (2018), but the company's long delay in going public with the flaw didn't sit well with Google+'s user base.

Note that the company plans to continue offering Google+ for Enterprise customers to facilitate intra- and inter-company communications. In fact, they plan to roll out a raft of new features in the year ahead.

There are changes coming to Gmail itself as well, where developers will be sorely limited in how much access they have to user emails.

Any developer who currently has this level of access can expect a security assessment and agree to the company's new rules.  We'll provide more details as they become available, but broadly speaking, these are good changes that will enhance data security for the company's legions of users. 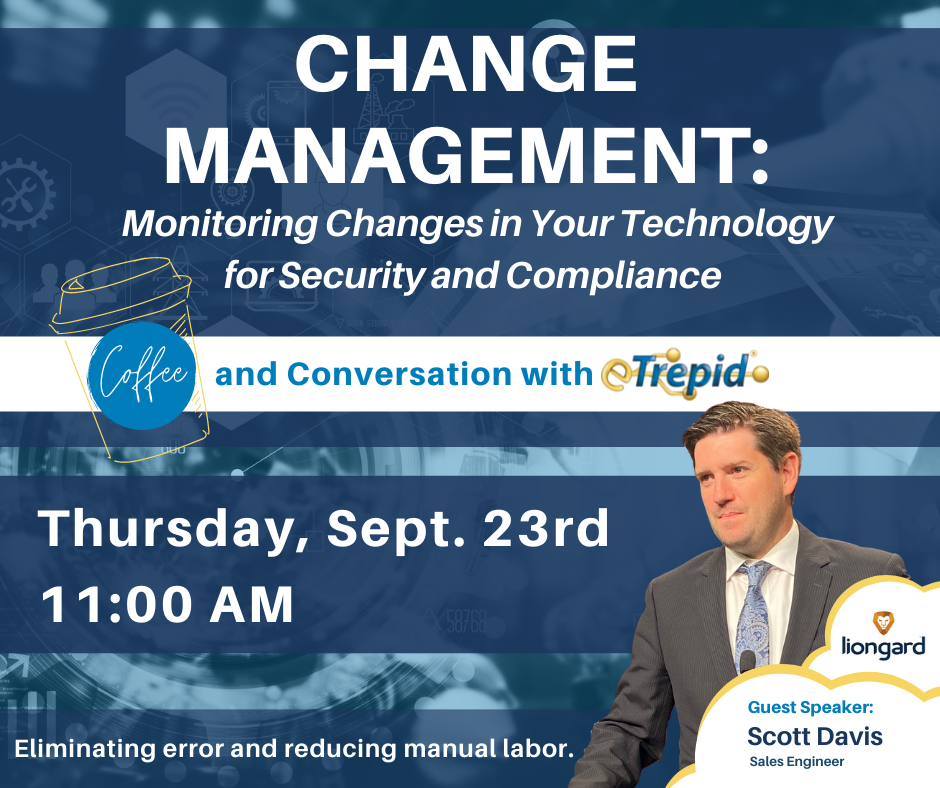